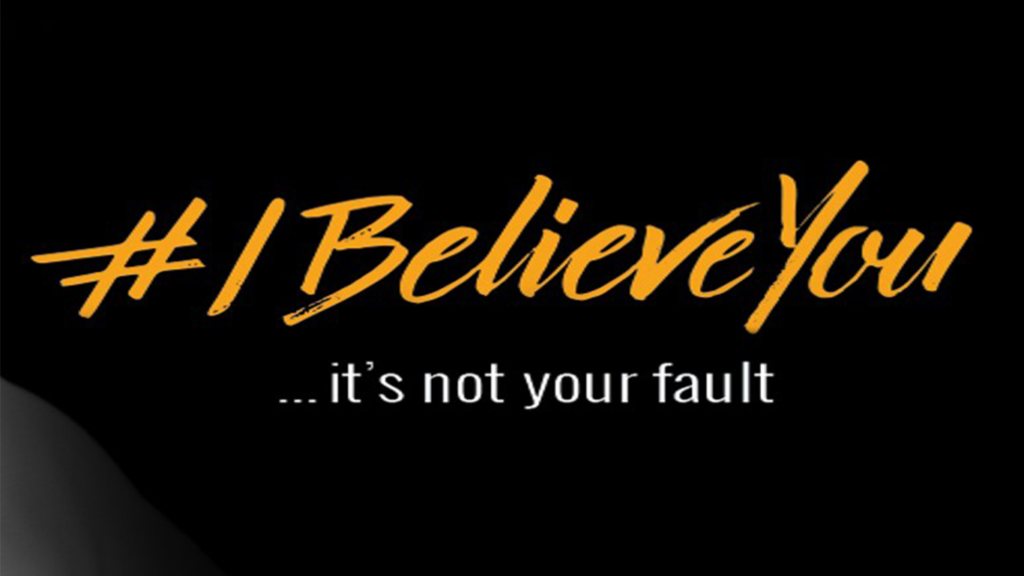 Alberta’s province-wide sexual assault responder campaign, #IBelieveYou, has launched a new year focused on celebrating – and escalating – the growing public support for survivors in Alberta. Organizers say the dramatic shift in public sentiment toward believing survivors as a first step is helping to reduce the fear of coming forward – increasing reporting rates and demand for services.

“Historically, survivors have been afraid to tell for fear of not being believed. That fear is fading. When we see an increase in reporting, we know we’re doing a better job of helping survivors feel safe to tell,” says Deb Tomlinson, CEO of Association of Alberta Sexual Assault Services (AASAS) and a twenty-five year veteran of the sector.

The #IBelieveYou campaign has run each fall since 2015. This year, the goal is to encourage Albertans to add their voice to the chorus of support for sexual assault survivors so that the message can be even more widely understood and embraced – and so that more survivors will feel safe to tell someone. For the first time, a digital mosaic will pull together all messages of support that are hashtagged #IBelieveYou on Twitter and Instagram between September 11 and October 31, 2017, and collect them within an interactive digital image. Everyone can watch the mosaic fill out, and add their voice with each #Ibelieveyou message. The resulting mosaic will showcase the breadth of support for survivors in a single digital image.

The campaign is a partnership between AASAS and the Government of Alberta Ministry of Community and Social Services. It has gained wide support from twenty-eight post-secondary campuses, military, student, business, and community leaders, media, politicians, and every day Albertans. This year, the campaign welcomes the disability community, and for the first time, at least two student activation centers in Ontario will be participating.

#IBelieveYou has taken a difficult subject and communicated it in a very non-threatening way. While it is critical to address bystanders and perpetrators, responder education is equally vital—and often much more achievable. If someone discloses a sexual assault to you, #IBelieveYou campaign organizers offer the following tips for responders: 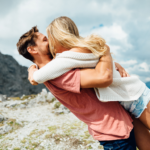 Previous: How to Properly Navigate the Online Dating World (At Any Age) 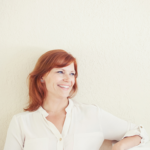 Next: Chatting Cosmetics With Elate Cosmetics