Menu
Home CHANGEMAKERS, TRENDINGCOP27: Everything You Need to Know About the 2022 UN Climate Change Conference

COP27: Everything You Need to Know About the 2022 UN Climate Change Conference 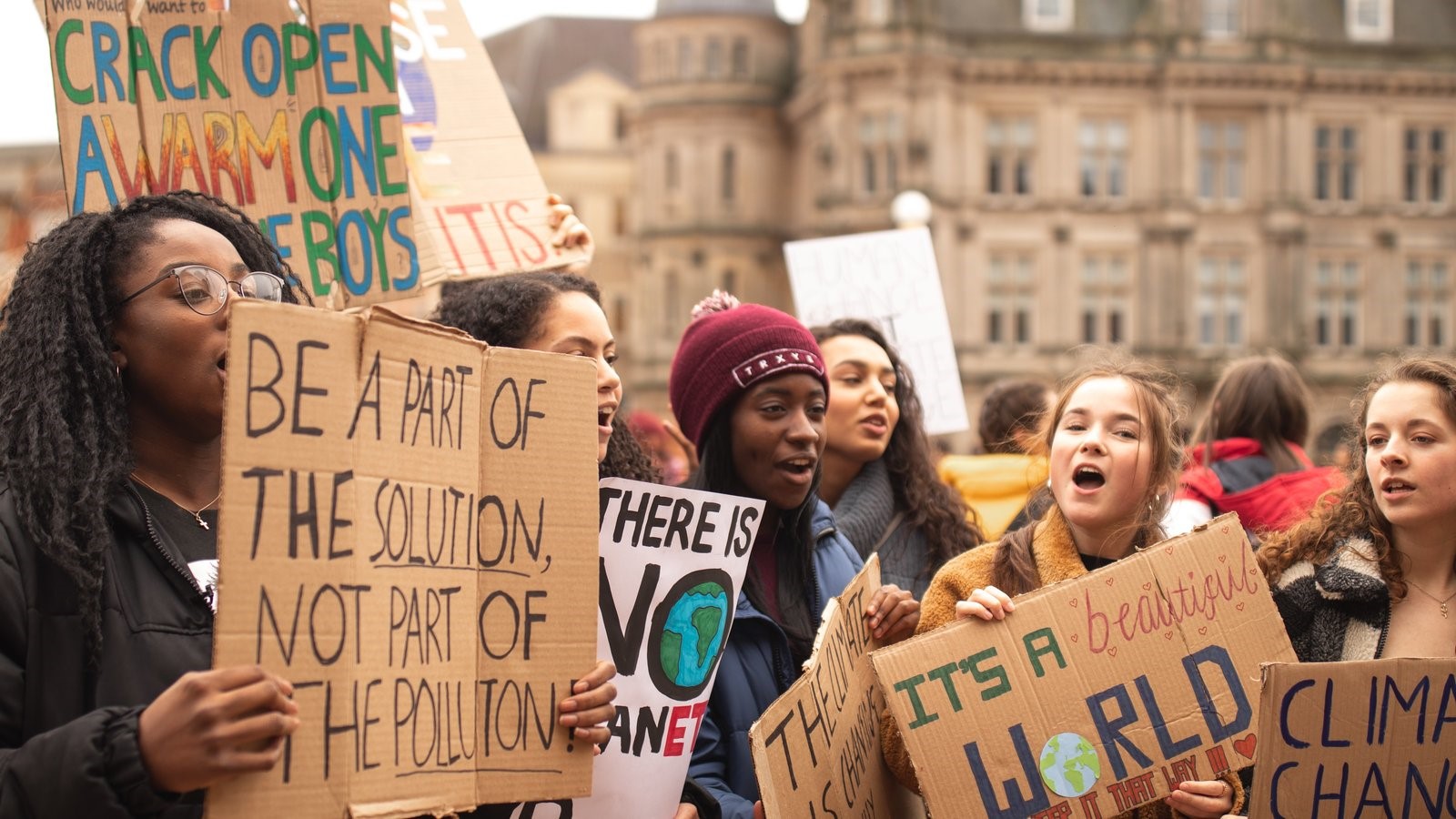 The COP27 climate summit is currently underway in Egypt. Here’s what you should know.

Over the past few decades, climate change has gone from being a fringe issue to a global priority. Recent protests are bringing the issue of climate to the forefront in advance of COP27, the 27th installment of the United Nations Climate Change Conferences. But how effective are the COPs and what’s at stake?

The effects of the climate crisis are already being felt. Europe’s hottest summer in 500 years. A third of Pakistan underwater. Droughts in Africa. Wildfires in California. Climate change is intensifying across the planet and we need to take immediate action.

“The 2020s may very well be the most consequential decade for humanity in 100 years. It is the decade in which our collective actions will determine whether or not we avoid a catastrophic climate disaster that changes our planet forever,” said Michael Sheldrick, Co-Founder and Chief Policy, Impact, and Government Affairs Officer, Global Citizen.

What really goes on at a COP?

The conference is made up of days of world leaders on stage talking about climate change, concentrating either on what their countries intend to do about it (if they are wealthy) or on the dire consequences they are experiencing (if they are poor). New pledges, coalitions, promises and projects are announced by politicians while activists rage against their (often) superficial nature.

What do we want to happen at COP27?

If COP27 is to be more than just a closed-door conference for political glad-handing – or a very expensive political stunt –  we need to see proactive and fully-financed outcomes from the world’s leaders. One of which is delivering on the $100 billion a year promised to developing countries to help mitigate their emissions and adapt to the impact of climate change. The money is a critical component in helping developing countries to adapt to the reality of climate change.

What can you do to help?

It’s normal to feel helpless, but organizations like Global Citizen help make it easy to take action. Head to their climate action headquarters here to see what actions you can take to make a difference. 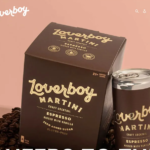 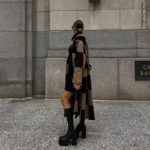 Next: #TrendingInToronto: Shoes of the season