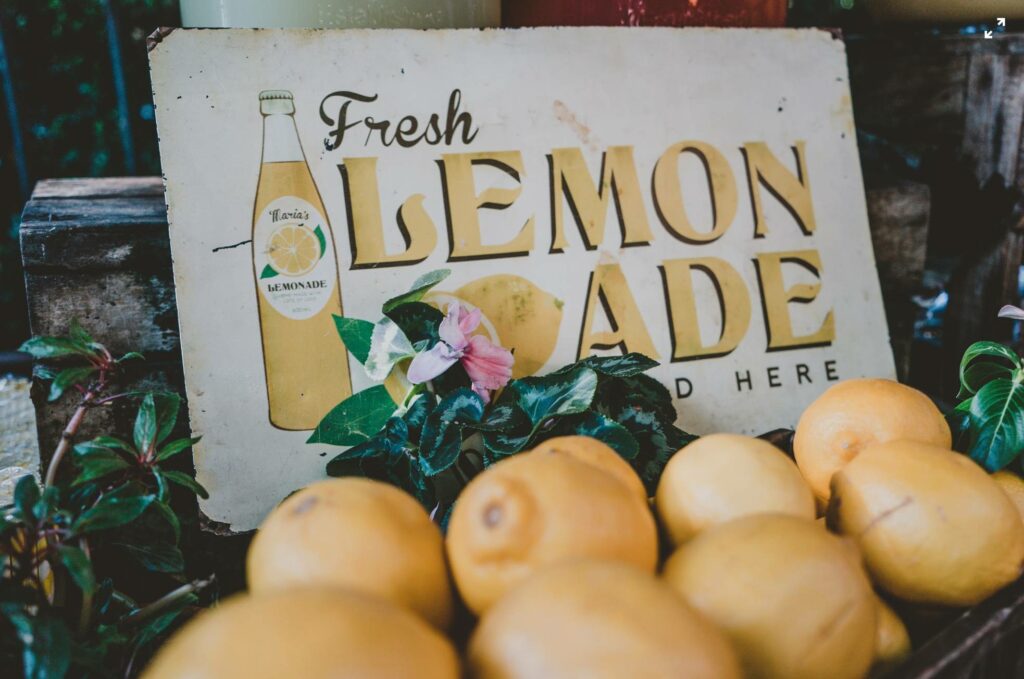 I was six years old when I discovered how lucrative a lemonade stand could be.

I wore my best Sunday dress to make a good impression – it was the periwinkle blue one that I was so fond of. I would bat my baby bunny eyelashes and adjust my bright yellow hairband, trying to get them to notice I had secretly painted my fingernails sunset yellow to match. I was refining my sales pitch, and I recall the exact moment that I perfected it. A woman had just flipped two quarters into my jar and smiled. Wait a minute! She didn’t even want a cup of lemonade? Wow. I was blown away.

I’m not one to brag, but I was a rockstar. Before long, I had persuaded my older brother, Jimmy, (with the promise of profit sharing) to build a proper stand for me, except this time, I wasn’t only selling lemonade – I had expanded my offering. The next morning, I scratched the words “LEMONADE & A COOKIE 50¢” on a piece of wood with some colorful chalk. That doubled my profits.

I would hustle all day and, as the sun set, plan it all over again because I knew I was selling to the same neighbours and friends tomorrow – I wanted to keep them coming back each day. I kept it fresh with new signs, slogans, food and drink ideas, crafts, artwork – you name it. I even rebranded the stand a few times throughout the summer.

There was one particular day (during a mid-August Texas heatwave, if I recall) when the lineup of people reached the end of the block. After about an hour, a local boy finally reached the stand, and for the thousandth time that summer, I asked, “how can I help you?”. His answer was entirely unexpected.

“I was wondering if you might help me out? You see, I’m trying to save up for a new bicycle, and I thought I could do some lawnmowin’ and such.”

That’s when I knew I was born to do this; not the likes of selling lemonade or lawn maintenance. I wanted to help people with their ideas. Over the next ten years, I became a junior business consultant and helped dozens of local kids develop mini, thriving businesses.

It became thrilling for me. I learned how to put myself out there with an awareness of self-worth at such a young age. That lesson has been vital in building my career, but we all have a different story, and none of us tread the same path. The journey of an entrepreneur is challenging but worthwhile, so here are a few pieces of advice from the child in me.

#1: Never Underestimate The Help Of Others

The right line of attack can mean a world of difference in the early stages of a new business venture. Part of creating a long-term strategy is knowing where the hurdles are, as well as which business solutions work best for certain industries. That’s why having a reliable mentor is so crucial. I played the mildly-experienced mentor during some of my childhood years, but I also needed support later on.

My mentor guided me through some of my most challenging days and offered me much needed perspective – an individual who has already tackled a similar challenge can mean the difference between tripping up or finding your way through the weeds. A great mentor can also offer reassurance and honesty when needed – or a solid scolding, if necessary. Think of your mentor as a big brother that might help build your first lemonade stand or sales deck for you.

“Don’t give up, don’t take anything personally, and, ladies, don’t take no for an answer.”

#2: Loyalty is Earned, Not Given

You’ll realize early on in your journey that, except for the charitable woman who donated 50 cents to my lemonade stand, the folks from whom you really learn are not generally warm and gushy characters. They are blunt, straight-forward, driven individuals with a clear sense of purpose that always seem to push you and your patience.

While being liked is nice, being respected is essential. Those experiences are so enlightening because there will come a day where you will never doubt they don’t believe in you. You’ll be confident that you’re firing on all cylinders and that you’ll do whatever it takes to accomplish your goals. Even better, they will be there working alongside you.

Life is full of endless possibilities and if we’re fortunate, you’ll have the chance to grasp an opportunity, seize the moment, and make it your own. Remember the boy who waited in line at my lemonade stand during the heatwave? Little did he know, he was embarking on a critical life lesson that day. He seized the moment and grasped the opportunity.

This may sound cliché, but my sincere advice is to give it your all when embarking on a new business venture, even with the hesitation that it may not work. You need to adopt the mindset that this entire ride is an experiment where “failing” doesn’t exist because you’ll learn and grow regardless.

#4: Create the Life You Want For Yourself

I like to think that I’ve been relatively successful while working for myself and at a marketing agency, but losing my dad to cancer early in my career led me to rethink the legacy I wanted to leave behind. After more than a decade of mastering my craft, I was still an employee and most likely reached a ceiling of how much money I could earn. I was certain that I didn’t want my boss’ job (poor Nancy), or any of the other C-level positions. I also knew I didn’t want to lose the life I had worked so hard to build.

So, remember to look after number one. That’s you. Even though entrepreneurship is a lifestyle, the nine to five fad is finally over. Exercise, take care of your diet and find the time to relax, or you’ll end up burning out.

Successfully running that lemonade stand had six-year-old me thinking that I knew it all, but girl, was I wrong. Opening yourself up to the vulnerabilities of a start-up demands a constant flow of growth and learning. It’s important to deepen yourself professionally and emotionally.

This year, I celebrate 40 years as a successful businesswoman and lemonade pusher. It hasn’t always been easy, but the “fruits of my labor” have been worth every sweet and tangy drop of effort. 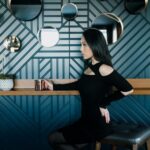 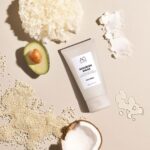