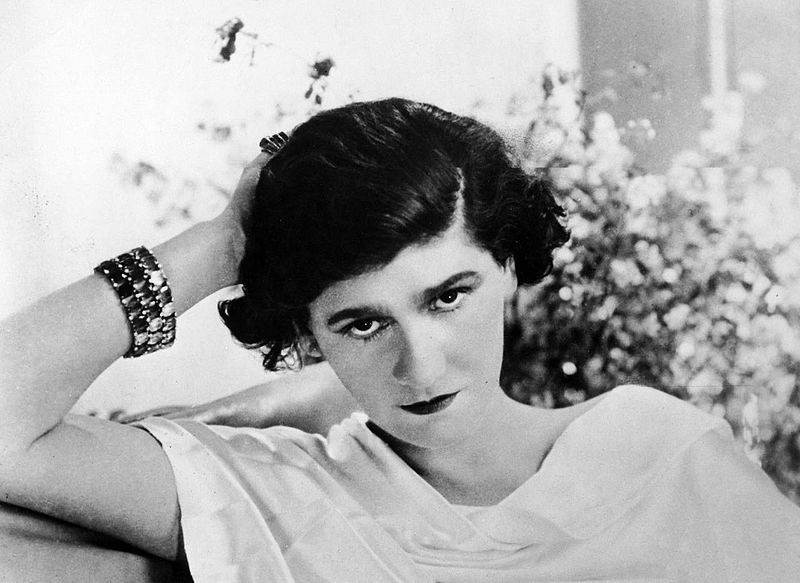 The world of fashion has opened its doors up to a new array of potential looks in the contemporary scene. Today, gender fluid design is a big part of fashion today and that is in part because of early innovators in fashion: Coco Chanel and artists Marcel Duchamp and Man Ray.

A major player in gender fluid design, Vetements, is a brand that tailors its looks to be somewhat outlandish compared to conventional style. It is as if the designer, Demna Gvasalia, is trying to speak about the world around him, outside of fashion, by doing things like incorporating the shipping company DHL logo onto a t-shirt design.  Vetements influence appears to be rooted by a western lifestyle, far-reaching functionality as the only form.

Marcel Duchamp’s work embodied the ideology of the Dadaist manifesto.  He took existing objects and gave them the attributes of a work of art: a title, a named author, a date of execution, and a viewing audience (Mundy, 2008). By doing this he rejected reason and rationality in the trueist of dadaist spirit. He turned the art world upside down, starting a movement of ‘ready-made-objects’ (often industrious objects like metal, wire and ropes) being used and accepted as art objects. One may ask, how would this have affected the fashion world enough to influence movements in fashion in the contemporary scene? The connection that is being made is this: movements in feminine attire that were influenced by Chanel or Saint Laurent and their desire for a more androgynous look, and movements in art rejecting an aesthetic truth helped shaped a more gender fluid society because they were working together at the time. Therefore, that meant that there has been a connection between the two movements because they were actively collaberating and familiar with each others work. Vetements rejects convention in fashion much like the Duchamp had done with his concept of the ‘ready-made.’

A piece of work by Man Ray known as ‘The Enigma of Isidore Ducasse’ made in 1920 furthers this argument of Dadaisms influence on fashion. It encapsulates a period of time when Dadaism was beginning to interject itself into the fashion siloquette and what designers such as Chanel might be trying to say. It works as a visual reference to what poet Isidore Ducasse described in,’Comte de Lautreamont’, as the beauty of ‘the chance encounter of a sewing machine and an umbrella on a dissecting table’ in 1868-1870. As to the Dadaists, beauty would come by chance as the conditions of the subconscious are superior to that of the ones controlled by rational (Martin, 1987). The interesting part about this work is that, much like how Man Ray questions ideas of aesthetic subjectivity, he also questioned the rational of the viewer, leaving them guessing what he is trying to say but also leaving hints proposed in the title and references to what he means to have said. It appears to be a grim interpretation of societies views of the female role due to its potential reference to being tied up or shackled, yet, it is still unknown to anyone except for Man Ray.  This work demonstrated much like the designers mentioned above, that Man Ray meant to encourage a new movement or way of looking at art and society.

Coco Chanel was an innovator in her own right when it came to the world of fashion. Her goal to alter the world of fashion became apparent after she launched her first additions of tailored suit garments for women. She incorporated what was considered male fashion, such as suit jackets, into her own work (as below). She wanted to make garments that were as functional as they were stylish so she took to male fashion for inspiration. This adaptation of influence from male garments could be thought of as one of the earliest innovations for the mode of dress for females today. As Bott describes, “In 1915, Chanel opened her first real couture house, where women flocked to buy her discreet, nouveau-chic garments that were suited to the times. Sensing that the war stricken world was undergoing a major upheaval, Coco insisted on the need for new, truly functional clothes for women, clothes enabling them to move, work, walk and live as if in the second skin” (Bott, 2007).

If Chanel adopted a way of designing that was meant to serve a functional purpose for women at work, then it also doubles as a way of empowering women in such circumstance at the time.  The war made her feel that women needed the mobility of their attire to get out of the house and begin working, she sensed that the war would shape a brand new world, and adapted her outfits to tailor to what she thought would fit women’s needs. Dadaists sought to empower the public by using art in new ways, much like Chanel used fashion to empower women who were new in the working world.

The designer of Vetements, Demna Gvasalia, grew up in Ex-Soviet Georgia according to an interview in Berlin-based fashion magazine, 032c. He explained in the magazine that growing up in the Soviet Union meant that he was very limited in his selection of clothing, but would try out different things because his Grandmother was always altering the Soviet uniform, and when he moved to Germany, he experienced a culture shock as he was introduced to music, fashion, and art of the free world (Anaya, 2016). Gvasalia felt that he was being oppressed, that his freedom as a creative thinker had impacted his desire to design until he moved to a more freer society.

Vetements, Chanel, and the Dadaists are still a bit different in terms of their political goals, but the desire for freedom of expression is the same. Gvasalia also shares that, “(Vetements) share very strong beliefs about the industry, about things (they) do not want to be apart of. (They) do not want to part of an idea of fashion that is about glamour and about somethng unattainable or super exclusive” (Anaya, 2016).

Not only do they share the disinterest with the glorified veil that Chanel was trying to move away from but, they also share in their work an interest with taking everyday objects and turning them into a piece of work, much like that of Duchamp. Although Vetements clothing appears to be radical in appearance and visual direction, Gvasalia is quite modest about his intent. Speaking on Vetements and Youth cultures influence on it he states,

“People bring in their personal views and preferences. Thanks to the internet, youth today is globally connected and informed. There is a certain freedom and lack of judgement” (Anaya, 2016).

All in all, the message that the brand delievers is clearly something regardless of what he may say. The work itself explores a way of looking at the world around it,  and to consider his past, having grown up in the Soviet Union, it communicates some version of a world view through visual narration and seems to implement an outlandish characterization of form and style. It appears to question perceptions of identity or gender, much like that of the Dadaists and Chanel.

These movements have contributed to identity culture and they have also contributed to a more free world. This tie between art and fashion cannot be clearer, they are in alliance, and these people often worked together at the time. It will be interesting to see how brands like Vetements might reshape the future of identity.

Want to read more about Fashion in Canada: 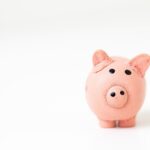 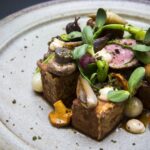