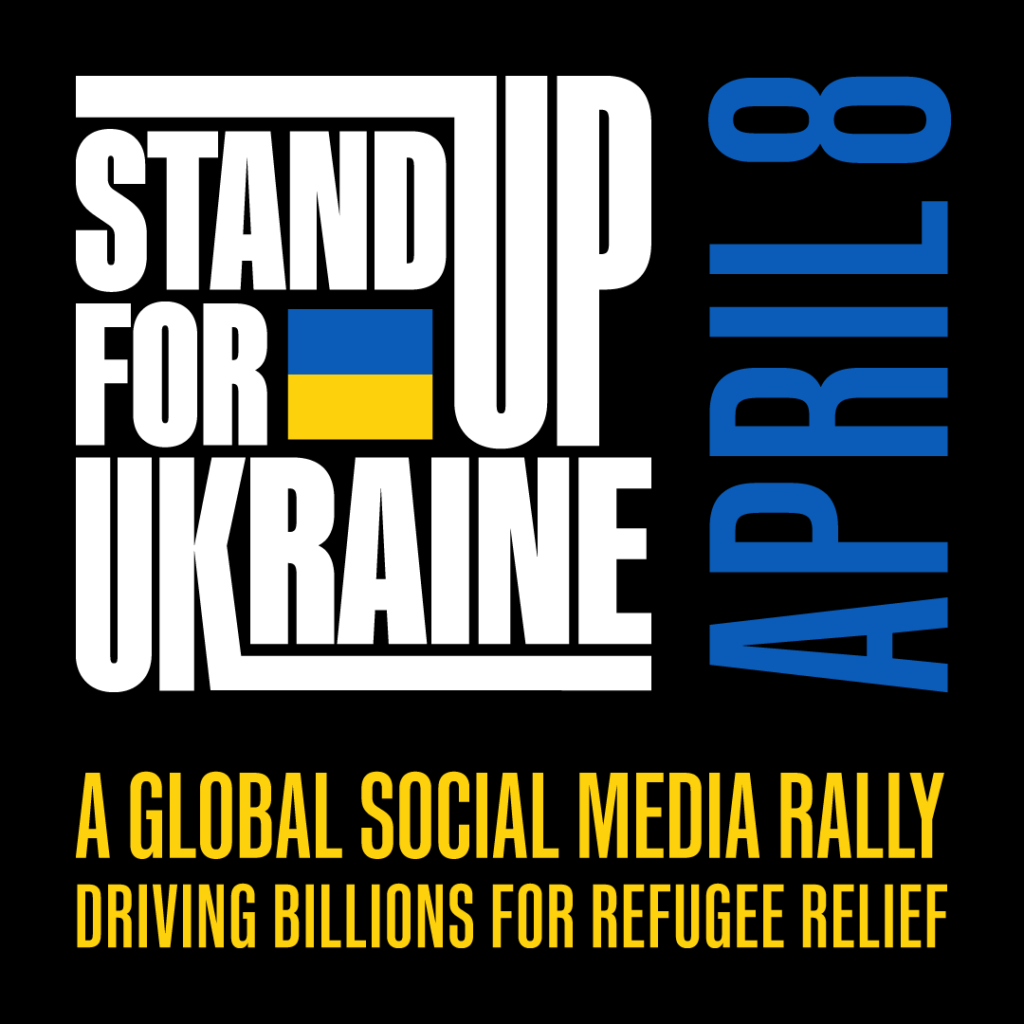 European Commission President Ursula von der Leyen and Canadian Prime Minister Justin Trudeau will “Stand Up for Ukraine” via a one-hour pledging event this Saturday. The event aims to mobilize funding for humanitarian efforts for Ukraine, and to support refugees everywhere.

But to make sure it’s impactful, citizens must demand action too. That’s where you — with the help of some A-list celebrities — come in.

Today, Global Citizen, alongside the world’s top artists, athletes, and actors, will take to social media to encourage citizens across the globe to call on governments, institutions, corporations, and individuals to provide the additional emergency funding needed to help the millions displaced by the invasion in Ukraine. Set to be the world’s largest digital rally yet, Canadians The Weeknd, Alanis Morissette, and Celine Dion are just a few of the homegrown talent lending their support.

Twelve million people need assistance currently because of the war in Ukraine. More than 6.5 million are displaced internally. And in less than three weeks, over 4 million people have left Ukraine and fled into neighbouring countries. Almost 2 million among them are women and children. Since the conflict began, nearly every second, one child from Ukraine becomes a refugee. Mothers and children have been forced to leave Ukraine, but many vulnerable people remain — the elderly, the sick, people with disabilities — and are unable to find a way to leave the country. In other words, this is one of the largest refugee crises in our lifetime.

How you can help

Collectively, we need to raise billions of dollars for Ukraine. This sounds like a daunting task, but the good news is that Global Citizen has made it easy to show support — no matter your bank account balance. Canadians can take action by signing online petitions in support of more humanitarian aid or share social posts that challenge governments to #StandUpForUkraine. For more information on what you can do to help, visit forukraine.com. 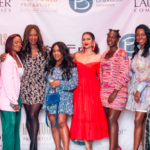 Previous: Could this be the New Annual Luxury Event for Black Women in Canada? 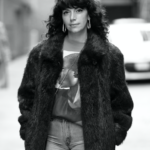 Next: Faces of FAT: Vanja Vasic