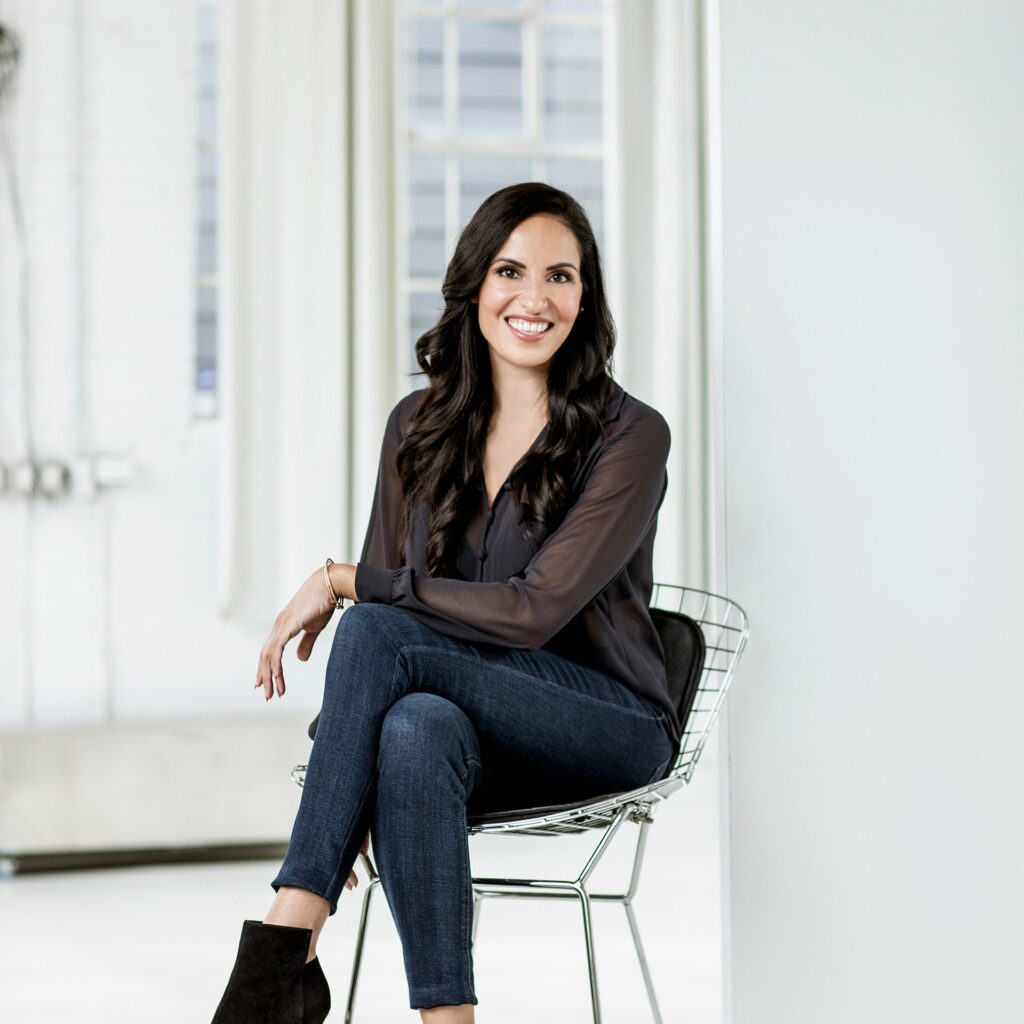 Lyme disease is the most common vector-borne disease in North America, caused by a bacteria transmitted to humans through ticks. Although the symptoms are often severe and very serious, as they can lead to greater health risks, many individuals who are infected do not get properly diagnosed or treated.
We sat down with Dr. Andi and asked her a few burning questions that our readers may have about this disease and how to prevent it.
Scroll below to read our interview with Dr. Andi!

AB: Why is Lyme so “rampant” in Ontario?

Dr. Andi: Lyme has likely always been in Ontario, but underdiagnosed. As awareness increases, we are seeing a greater increase in diagnoses. Additionally, there are more ticks in Ontario, with a higher percentage of them carrying Lyme disease and co-infections, as warming temperatures are making it more favourable for ticks to exist further North in Ontario.

AB: Are there any misconceptions about how someone may be infected with Lyme?

1. The primary misconception is how long a tick has to be attached before it can transmit infections. It was previously thought that a tick needed to be attached for 24+ hours, however, we now know that infection can be transmitted in as little as 15 minutes.
2. You do NOT have to be in the country to contract Lyme disease. You can still get Lyme disease in the city if you are spending time near brush and trees.
3. Ticks are active and can transmit disease in temperatures of 4 degrees Celsius or higher.
4. You can develop chronic Lyme, without developing a bulls-eye rash.

AB: What are some of the most common symptoms/warning signs of Lyme?

1. The bulls-eye rash is the most well-known symptom, but only occurs in a minority of individuals.
2. Flu-like symptoms are the most common, including headaches, muscle and joint pain, stiff neck, fever/sweats.
3. Early neurologic symptoms include brain fog, numbness and tingling in the extremities.

AB: Why is there such a lack of knowledge about Lyme, especially amongst Canadians/Canadian doctors?

Dr. Andi: I think the lack of knowledge of chronic Lyme disease and co-infections stems from the difficulty in diagnosing and managing these infections since the symptoms mimic many other diseases. Furthermore, the long-term persistence of the infection as a cause for these debilitating symptoms was not confirmed in a laboratory until recently.

AB: Can you expand on the “false negatives” patients see?

Dr. Andi: The testing in Ontario is intended to be a public health surveillance tool and is not sufficient to be used as diagnostic criteria for individual patients. The test produces many false positives and false negatives, and it’s a 2-step testing process, where the second test (a confirmatory test) is not performed if the first is negative. Those who are immunocompromised, or have other underlying infection, such as mold toxicity, often yield false negatives. Additionally, there are dozens of sub-types of Lyme, and unfortunately in Ontario, only one type (North American burgdorferi) is routinely tested, despite the increasing prevalence of European Lyme and tick-born relapsing fever. 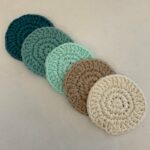 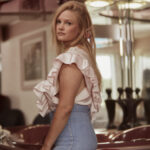 Next: Hailey Whitters on Authenticity, Being A Musician & More