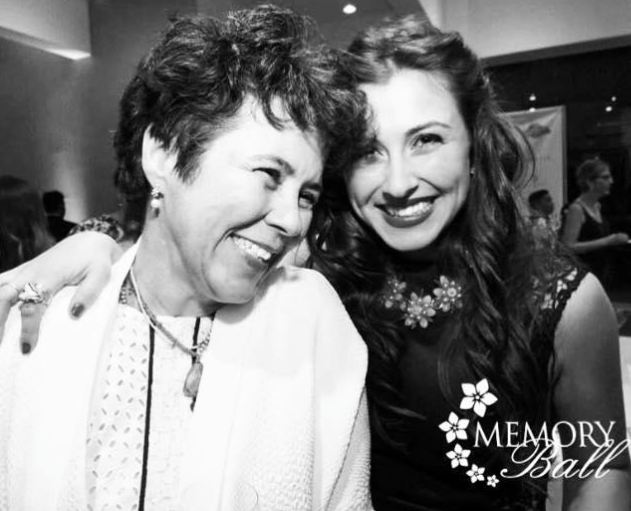 Here at Style.ca we do not only strive to dress stylishly but more importantly, we hope to inspire Canadians to live fully. Though living fully can mean a multitude of things from the variety of perspectives from our diverse readers, we resonate with those that give back to their communities because it is personally meaningful for them. Today, we wanted to highlight a team of young women and men that comprise The Alzheimer’s Society Young Leaders Council for their efforts in the 6th Annual Memory Ball as they have linked their own personal passion with an opportunity to raise money and awareness for the Alzheimer’s Society of Toronto.

This past April, Style.ca had the pleasure of attending the 6th Annual Memory Ball and VIP reception at the stunning Palais Royale in Toronto. Beyond the stylish event, we were particularly moved by Kath Fudurich’s beautiful original song that she performed at the reception. Her piece highlighted the difficulty of experiencing her mother live with with Young Onset Alzheimer’s. Her performance truly moved every single soul in the crowd.

Upon catching up with Kath, we were able to receive further insight on her relationship with her mother, what the past few years have been like, as well as an understanding of one of the many stories that drive and shape Memory Ball into the success that it is today.

Over 6 years ago, a group of young women that were not only starting their careers, but were also starting to notice the there was a lack of awareness amongst young people that dementia is not just a disease impacting senior citizens. Those that are diagnosed, as well as their caregivers undergo significant lifestyle change.

In its early stages, Memory Ball was scaled up using the team’s network and the personal accounts of the organizing committee who acts as caregivers to their family members suffering from the disease. Overall the team had the goal to have a fun night whereby they could raise money and awareness for the Alzheimer’s Society in Toronto. However, as years progressed, the measurement of success for the event stemmed far beyond the hundreds of thousands of dollars raised.

Beyond being a very special evening that brings together young professionals, community leaders and local philanthropists in the fight against Alzheimer’s disease, the conversations that were sparked at the event were quite special. In particular, Kath explained to us that Memory Ball was and continues to be a way to highlight the massive change in her life and the ramifications of her mother’s disease. Kath is not alone with this feeling. The team has been able to measure success through the growth of attendees that have been able to resonate with the stories shared. Attendees feel comfortable sharing their stories with one another, listening to others, and providing an overall support system in one evening.

We were very inspired by the energy that was sparked at the 6th Annual Memory Ball between attendees and sponsors alike. Of equal inspiration, the Style.ca team also found it incredible to see the Young Leader’s Council come together like family to put on the gala. Over 6 years ago, the team had a 5-year stretch goal to raise $250,000. However, the team has been able to surpass this goal and raise over $410,000!

Memory Ball has been and will continue lead and shape the thinking of the young leaders in Toronto, and how they face and support those diagnosed or caring for those with Alzheimer’s. 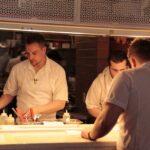 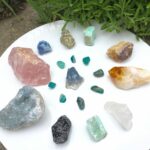 Next: What’s Up With Crystal Healing?