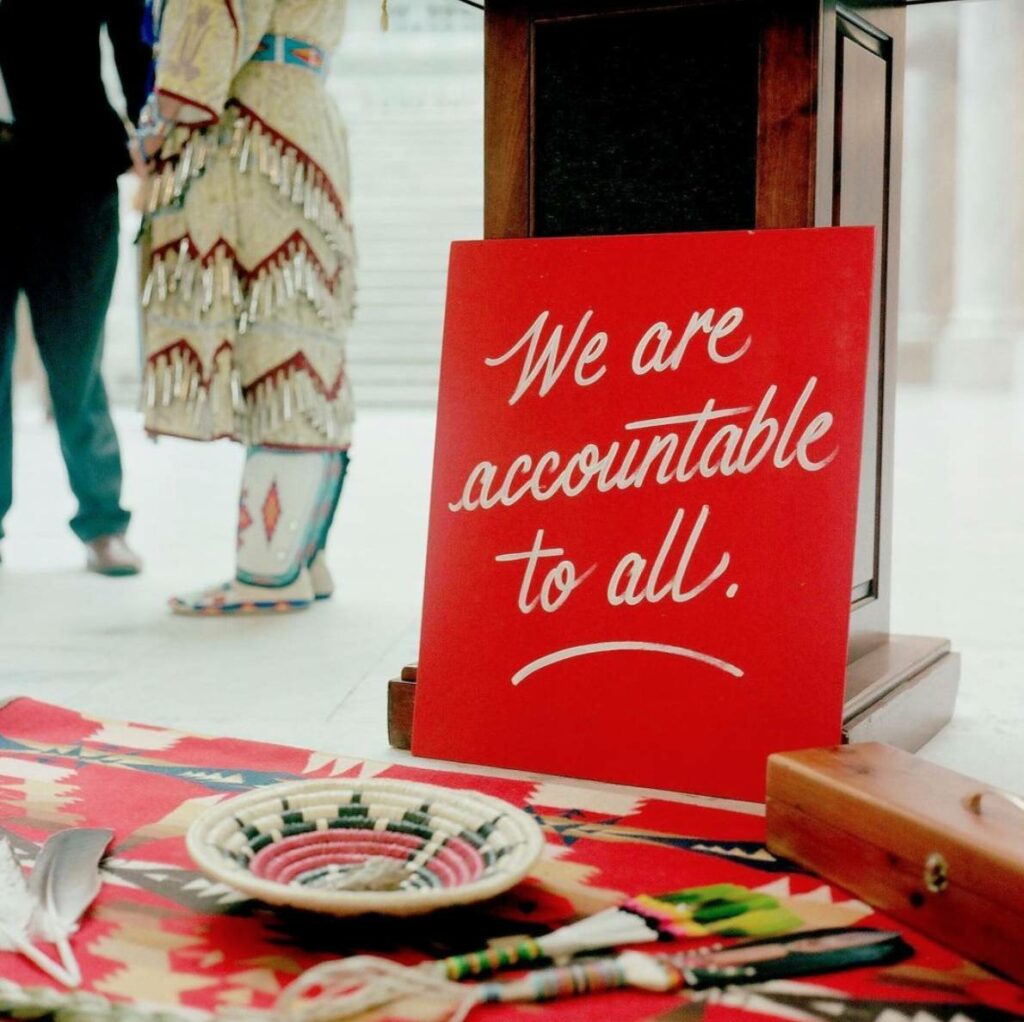 To commemorate Canada History Week and the beginning of Canada’s 16 Days of Activism Against Gender Violence Week, we asked STYLE Canada contributor Asha Swann to help up us review the shameful, problematic, and complicated history of Canada’s missing and murdered Indigenous women and girls. Together, we’re hopeful that we can bring them justice. *Warning: this article contains graphic language.

In 2014, Tina Fontaine was reported missing for the third time. She was just one of nearly two dozen Indigenous women from the Sagkeeng First Nation who have been reported murdered or missing. The small community near Winnipeg is home to only 8,000 people. Tina was only 15 when her body was found in a bag filled with 25 pounds of rocks at the bottom of Manitoba’s Red River. At least 130 other women’s bodies have been found in this same river.

It wasn’t until Tina Fontaine’s accused killer was charged with second-degree murder but was found not guilty in court, that the Canadian government launched The National Inquiry Into Murdered and Missing Indigenous Women and Girls. This inquiry was based on forensic analysis, police records, witness testimonies, research, community hearings, collaborations with Indigenous Elders, and hundreds of survivor testimonies.

The National Inquiry investigated the thousands of cases of Indigenous women and girls missing and murdered since 1980. However, the report reveals that for decades, the RCMP was less likely to accurately keep file of these missing women. Issues of inaccurate police data are still prevalent for missing Indigneous girls. In August 2020, the RCMP in Cape Breton came under fire for refusing to issue an Amber Alert for a 14-year-old girl who was a member of the We’koqma’q Mi’kmaq First Nation. It wasn’t until she was missing for a week with a huge public outcry that a small, localized Amber Alert was created.

Community members also say the RCMP did not join any searches on foot, and it wasn’t until officers responded to a fire threat that the little girl was finally found with a 57-year-old man. News reports show that the girl was led by foot through thick forests in Nova Scotia. She has since been returned to her home, but community members are still left puzzled by police claims that stated she did not fit the criteria for a missing person.

The National Inquiry’s final report states that Canada is guilty of genocide towards Indigenous women, due to the disproportionately high amount of deliberate attacks. Since the full report of the inquiry was released to the public, an average of three Indigneous women in Canada are declared missing or murdered every month.

The inquiry also gave a recommendation for over 230 ways for Canada to prevent future Indigenous women from attacks and to support the survivors. Some of these recommendations include more tolerance from police to accurately report missing women and changes to the criminal justice system which disproportionately incarcerated Indigenous people.

It also recommends restructuring Canada’s foster care system, since half of all kids in foster care are Indigenous. According to the CBC, the majority of Indigenous people in Canada who are victims of sex trafficking, abuse, sexual violence, police brutality, and incarceration were once in the foster care system.

The National Inquiry says, “there can be no true reconciliation without justice”. The National Inquiry doesn’t just urge governments to take necessary precautions in preventing the deaths of Indigenous women, it also has recommendations for all Canadians. Here are a few of the strategies listed:

You’ve probably heard all about the importance of shopping locally. For new or independent business owners, every dollar helps. Your spending power can make a big difference and can help keep local economies strong. Supporting Indigenous-owned businesses means First Nations communities, many of which are suffering without clean water. Here are a few great brands to support with the holiday shopping season in full swing: 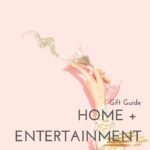 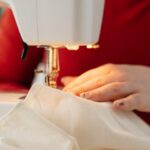 Next: This Is How Technology Can Help Fast Fashion Retailers Be More Sustainable, Even In A Crisis