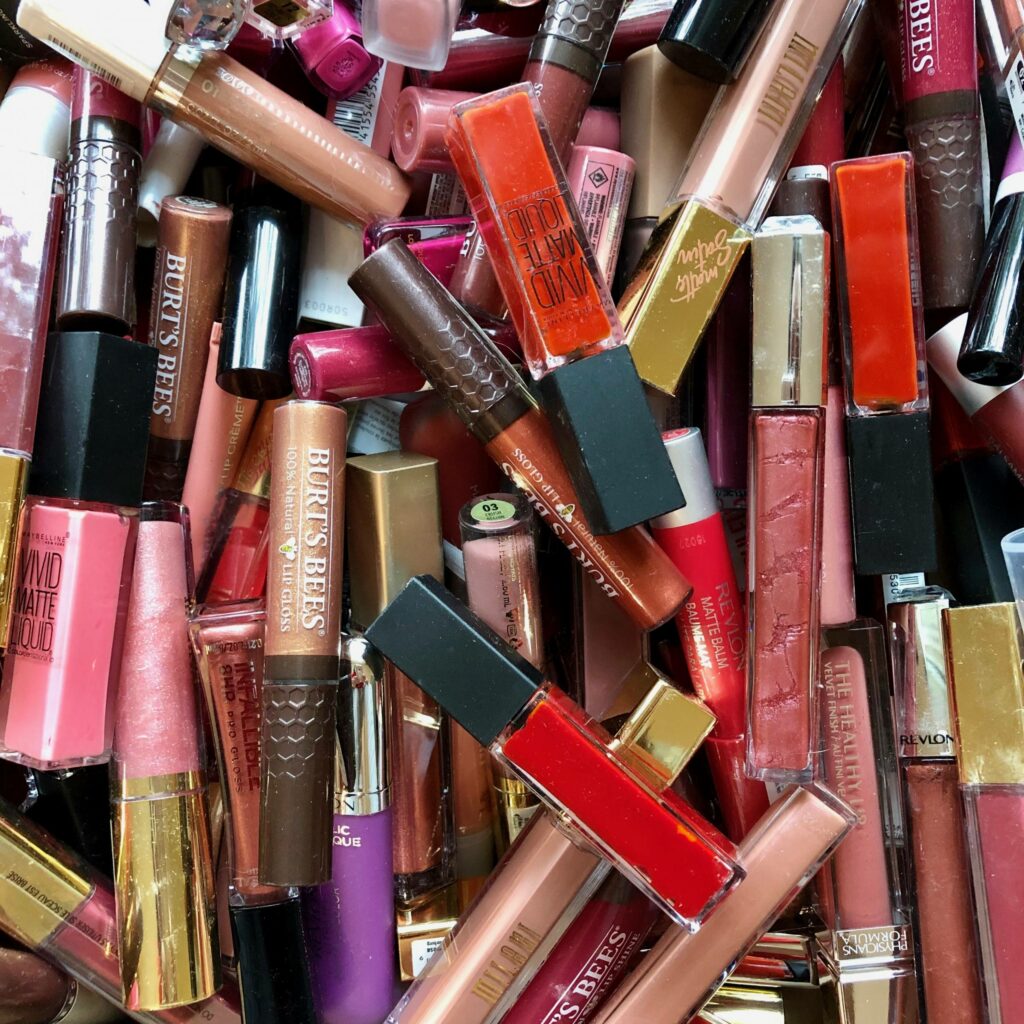 July 29th is National Lipstick Day, the perfect time to spotlight Find Your Fabulosity, a 501c3 non-profit organization founded by Sheryl Kurland (below, middle), that donates lipsticks to victims of domestic violence as a means of lifting their spirits and bringing them back into their feminine power.

To date, Sheryl and FYF have donated 70,000 lipsticks to women’s shelters across all fifty states. She hopes to reach 100,000 donated lipsticks by the end of 2021!

When Sheryl Kurland began traveling around the country doing interactive speaking engagements for college women on the topics of healthy relationships and sexuality, she was stunned at the amount of sexual assault these young women confessed to and needed to learn more about this subject.

In summer 2015, while completing a course on domestic violence given through the local police department in her central Florida community, Sheryl connected some important dots. “I had, perhaps, the biggest a-ha moment of my life,” she says. “I thought, ‘I wonder if I could take the on-campus programs I did for college women and change it to relate to women experiencing domestic violence and abuse.’”

After connecting with local battered women’s shelter, Safe House, being shown graphic pictures of abuse and listening to heartbreaking 911 calls, Kurland was moved to action. “It was gory and terrifying, and it was going on right in my own backyard.” Sheryl immediately inquired about setting up an interactive workshop program for the women residing at Safe House. After getting her certification through the Florida Coalition Against Domestic Violence, Sheryl immediately started hosting workshops through Safe House at secluded, confidential locations where the women would feel safe.

According to Sheryl, “For these women who have escaped the most unfathomable abuse you can ever imagine, I wanted to be sure they were not having to rehash the hell they’d been through. I wanted to play a role in helping them re-build their self-esteem and learn how to build healthy relationships going forward.”

She saw these beautiful women sitting at her workshops who had no idea who they really were anymore; their self-esteem in tatters. As Sheryl explains it, “Growing up my mother always said, ‘Sheryl, if you want to feel better, just put on a little lipstick.’ I went to the local pharmacy and picked up a pile of lipsticks in many different textures and colors, and I started giving them out at my workshops.”

Sheryl found that these lipsticks transformed the energy of the women in the room. “I witnessed their pain momentarily dissolve as they helped each other pick out the right shade, chitchatted and bonded over the application of the lipsticks, and they became women again.” Kurland says the transformation from something so simple was astonishing, and she wasted no time forming the 501c3 non-profit foundation, Find Your Fabulosity, which, to date, has donated 70,000 lipsticks to women residing in 200 shelters across all 50 states.

For lipstick donations, “We began by asking large companies like Target and CVS to donate lipsticks to our cause. Then word spread and various women’s groups, book clubs, businesses and church groups started holding lipstick drives for us,” she says.

“Lipstick means so much to the average woman,” says Sheryl, “You can only imagine how much it means to women who have been victims and survivors of domestic violence and abuse. It means the world to them, and you can see the spark re-enter their eyes.”

To reach women still living through domestic abuse who have not yet sought help, Find Your Fabulosity created their Get Help Giftbags which includes a lipstick, lip gloss, mirror compact, and two cards that read “You Are Fabulous,” with the national domestic violence hotline number on the back, and “You Are Not Alone/You Did Not Cause This/You Can Be Free From Abuse.” All items are placed in a pink organza bag. “If you personally know someone who is a victim of domestic abuse and you want to help her, you can arrange for Find Your Fabulosity to send her a Get Help Giftbag, which we ship in a discreet unmarked white package and send anonymously,” explains Kurland.

Find Your Fabulosity works with thousands of volunteers, packing and shipping lipsticks to send to shelters, and packing up and shipping Get Help Giftbags to ship to women in need of help throughout the U.S. In between, they read the touching letters that flood in. “We receive letters from women all over the U.S., along with their (brand new/never used) lipstick donations, telling us their own domestic abuse survival stories,” says Sheryl. “Lipstick can’t fix the problem, but it can make these women feel more whole.” 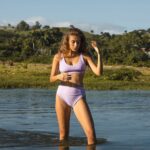 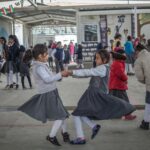 Next: International Day of Friendship: 2021