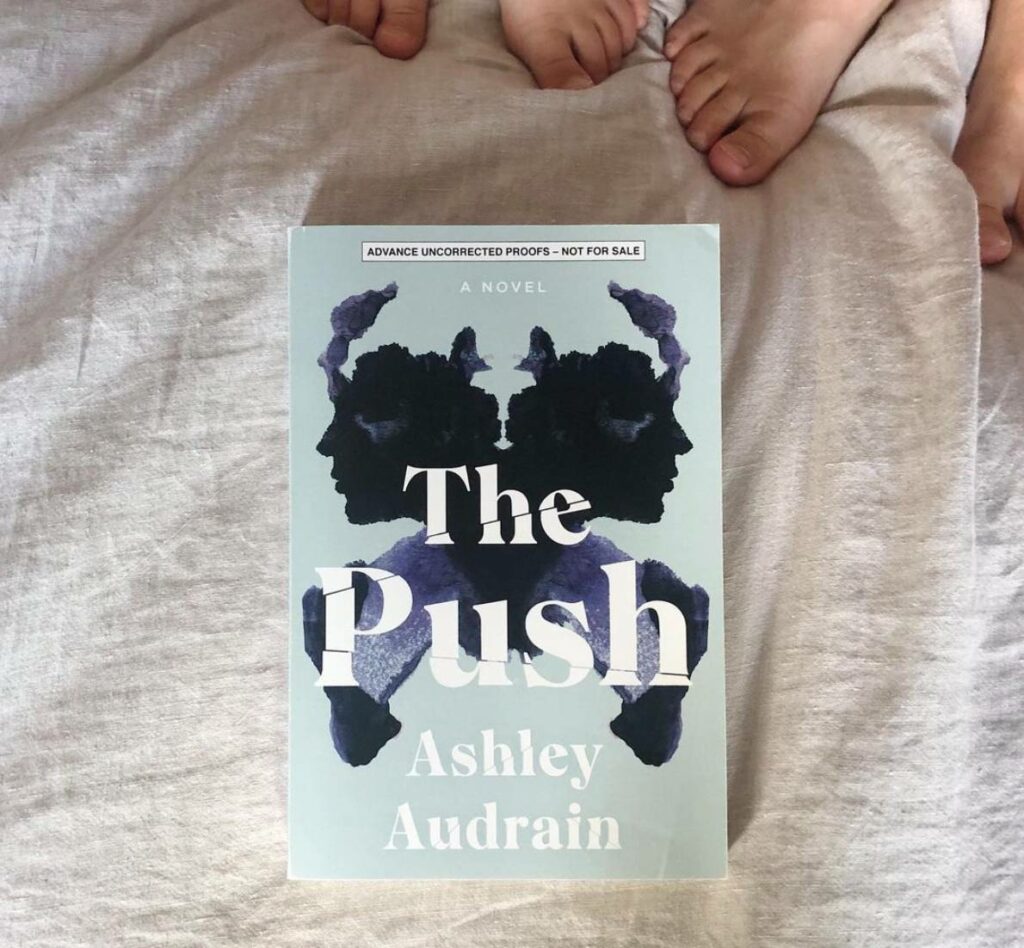 Welcome to STYLE Canada’s Boreal Book Club: a monthly meeting narrated by Erin Catto, (reviewer at Girl Well Read),  for bookworms who are looking to scour new pages. Every instalment of our Boreal Book Club will feature a Canadian author and their latest title. Be sure to use the hashtag #BorealBookClub to share with us on social!

In this shattering portrayal of motherhood, Ashley Audrain challenges beliefs about motherhood and what it feels like when women are not believed—to the point where they don’t even trust themselves.

Blythe Connor is determined that she will be the mother she never had—nurturing, comforting, and confident. However, she is not enamoured with her daughter the way she “should” be and doesn’t feel like there is a connection. She is convinced that there is something wrong with her child—Violet does not behave like most children.

Her husband, Fox, says that it’s all in her head, that nothing is wrong. But the more Fox dismisses her, the more she questions her sanity.

A few years later their son, Sam, is born. With his arrival comes the bliss she did not experience as a first-time mother. Everyone is smitten, even Violet. When tragedy strikes, the fallout is greater than Blythe could ever imagine.

The Push is a taut, page-turning, psychological drama that is told through the lens of motherhood. It is about the making and breaking of a family, about a woman whose experience of motherhood is nothing at all what she hoped for, and everything she feared.

This book continues to occupy my thoughts—it is a compelling and tense tale about the dark side of motherhood that will consume readers long after the last page is turned.

Audrain’s debut is a study of the expectations that are placed on women, one of them being that motherhood comes naturally. She explores what could go wrong and how you should always trust your gut, even when you are not believed. Although the men in the book span different time periods, their assumptions about motherhood are the same.

The title is brilliant—it conjures up the literal act of pushing while in labour, pushing through something emotionally, as well as the physical act of a push. Given that I can’t stop thinking about it, it is a book I recommend reading again and again.

Scroll to learn more about Audrain in an inclusive interview with STYLE Canada!

GWR: Can you describe your ideal writing/reading experience?

AA: I love to think about this, because it’s certainly not ideal right now in the pandemic! Writing anywhere other than my house is ideal for me. I love to write in public spaces, like coffee shops or libraries or airplanes. I like a bit of white noise and feeling energized by other people around me. I write best early in the day, although sometimes I like to go back and edit or tinker with what I’ve wrote in the evenings, once I’ve had a chance to let things sit. As far as reading, I read every night before I go to sleep—sometimes that’s only a few pages, or sometimes I’ll read for a couple of hours. Before I had kids, I used to love devouring a book in a day, or going on vacation with five novels in my suitcase, knowing I’d get through them all. I haven’t read a book on vacation in six years! But will enjoy doing that again one day.

GWR: How did you come up with the concept for The Push?

AA: It really evolved over time. I started with the main character, Blythe, and her early experience of motherhood. I wanted to write about a woman who was consumed with a lot of the fears and anxieties that are common in motherhood. Will I love the baby? Will I like being a mother? Will I regret the decision of a child? Will this child be a good person? How will my marriage change? I wasn’t always sure where the story was going, and a lot of the elements developed later in the process (the multi-generational storylines, for example). So much of the novel as it is now was made in the revision process.

GWR: The Push is told in second person hybrid narrative, which is incredibly effective. Did you always set out to write the story this way? How did you decide on this perspective?

AA: Thank you. It was not really a conscious decision to write the narrative in this way. When I sat down to write Blythe, her voice was just always speaking directly to her husband. She addresses “you” throughout the novel. I think this happened because I wanted to be writing something that felt very intimate. I wanted to be right inside of their marriage, not just observing it. I was interested in the things that Blythe wanted to tell him, not just the things that happened, or a recounting of their life and marriage. The Push is what she wants him to know, and so that gives us a bit of a different lens for the story. I wondered if someone might try to talk me out of this at some point, as it is unusual, but thankfully nobody did!

GWR: What came to you first — the overall idea or the characters?

AA: Definitely the characters. At one point I realized all I had was a giant document full of scenes about these people, but not much had actually happened yet. I then took a step back and layered in the story and thought more about things like pace and structure. I think that’s why I revised this novel so many times. I’m not sure I would recommend such a loose approach, as it was messy, and challenging, but it did mean that I understood Blythe really well by the end.

GWR: There are some interesting names in the story. How did you choose the names for your characters? Is there any significance or symbolism behind them?

AA: It’s funny, I hadn’t thought of the names as being all that unusual, but a few people have mentioned this. I really just pick names that I like, and don’t think much about the significance of them. I do try to stay away from the names of people I know well or family members. (Although after I had written the book, my son started kindergarten and became friends with a sweet little Jet!)

GWR: It is interesting to me that although The Push spans different time periods/generations, the expectations that are placed on women as mothers are still the same. How important were these gender roles to the story and did this influence how you framed the male characters?

AA: Yes, I think you’re right. There are, of course, many examples of how far we’ve come in terms of changing traditional gender roles, but I don’t think we’ve come very far in terms of motherhood and the expectations we have of women as mothers. We still expect women to sacrifice so much of themselves to the role of raising a child, and to portray motherhood as a joyful, fulfilling experience. But the reality is it doesn’t always feel this way for everyone. These gender roles and expectations are at the centre of the challenges Blythe and her husband face. He wants her to be a certain kind of mother—he feels owed this—and when she can’t fulfill that for him, he loses his attraction to her, and he thinks less of her. Meanwhile, his life and his identity changes very little when he becomes a father. And Blythe, understandably so, resents him for this.

GWR: What character did you sympathize with the most and did that change while writing the book?

AA: I think I had to sympathize with each character to some degree—even Fox, dare I say!—because I had to understand their inner conflicts and their suffering in order for their decisions and actions to make sense. But there are a lot of characters in this novel that readers might struggle to find sympathy for themselves, and I think that’s fair. Personally, I will always hold Blythe the closest, and feel the greatest sympathy and empathy for her, and I hope readers also feel empathetic for her throughout the story.

GWR: The Push takes a deep dive into other issues—mental health, abuse, motherhood—why was it important to include these elements?

AA: I think those elements were part of understanding each of the women in Blythe’s family and their struggles. It felt important to show how certain parts of our past aren’t easy to move away from, as much as we might want to, and how we can carry things forward with us from past generations. I wanted to explore the idea of wanting to be different than the person who birthed us or raised us, but not knowing how. I think those issues—the mental health, and the abuse—are examples of experiences that can feel haunting if they aren’t confronted in a healthy way.

GWR: What are you working on now?

AA: I’m working through the revisions on my second novel, which explores many of the same themes as The Push, although it’s a very different story—motherhood, marriage, and the expectations of women in those roles. I think I’ll always be drawn to those themes in some form or another. I’ve really enjoyed writing the second novel and being in the heads of several characters, as there are multiple perspectives in this one. It’s been a nice reprieve from the day-to-day monotony of pandemic life. 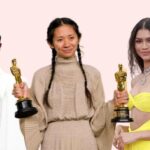