The Top Smackdowns at Golden Globes 2018 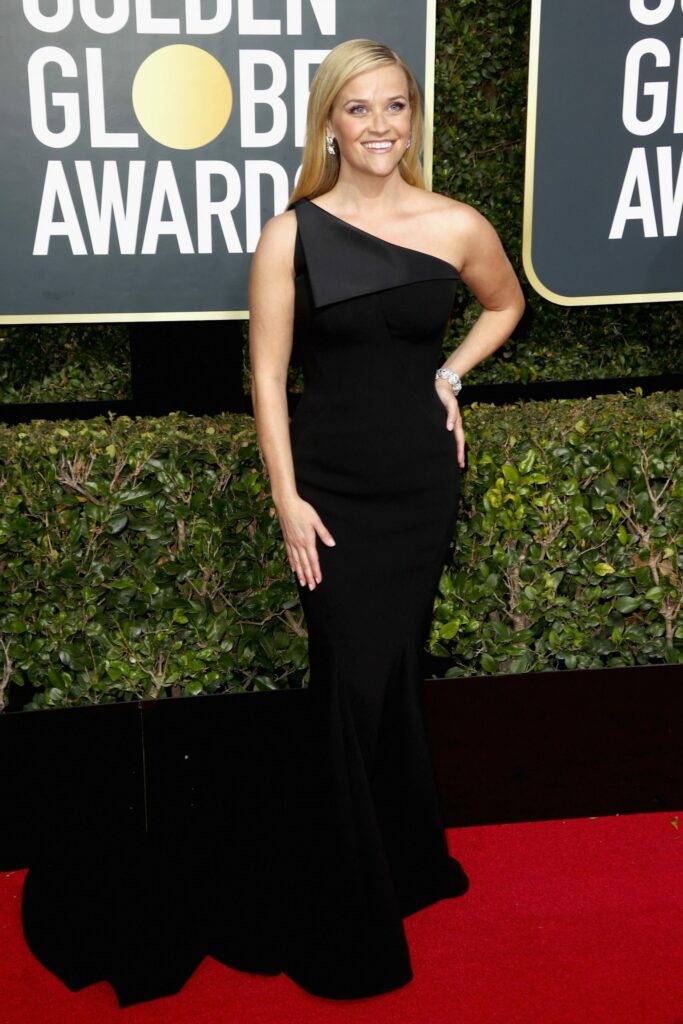 It’s 2018 and still, there are a good many things that we have to ponder about. We seem to be progressing but only going astray at other places.

Now, the Golden Globes 2018 wasn’t necessarily planned out to be a social cause – in fact, those who did voice their opinions this year very well know the flutter they could cause with it. Yet, they chose to do it – perhaps because it’s better late than never!

BEVERLY HILLS, CA – JANUARY 07: 75th ANNUAL GOLDEN GLOBE AWARDS — Pictured: Actor Kerry Washington arrives to the 75th Annual Golden Globe Awards held at the Beverly Hilton Hotel on January 7, 2018. (Photo by Neilson Barnard/NBCUniversal/NBCU Photo Bank via Getty Images)Let’s discover who had the greatest impact on the audience all over the world. You would love the class and the glory when it comes to the Golden Globes, and boy 2018 didn’t disappoint by any means.

The Ever Graceful Oprah Makes Her Point

We have always loved and listened to what Oprah Winfrey had to say. She has turned to be a role model for many women and inspired the present generation to a great extent.

It made sense that all ears were turned to hear what she had to say when the chat show host gave a glaring and honest speech in front of thousands of people. She was instantly acknowledged with a standing ovation from the big stars of Hollywood while she honored the women who were brave enough to come out with their stories of abuse and harassment in the industry.

Many people just love Jessica from movies like ‘The Huntsman: Winter’s War,’ ‘Zero Dark Thirty’ and ‘I am Jane Doe.’ If you didn’t know, she is quite a bold feminist who spoke about the unjust wage gap between male and female workers.

She took a dig at the practice when she announced the winner of a category and said that the lady will receive the whole salary including the part that generally is lost in the wage gap. Maybe we will see equal payment of wages when enough celebrities start talking about it!

Natalie Portman has always been loved by her fans for her wit and intelligence. She used the same qualities in the Golden Globe 2018 while declaring the nominees for best director to highlight the grip of patriarchy on the society.

The nominees happened to be all males and Portman coolly declared “Here are the All-Male nominees!”

She’s subtle but made her point well enough!

The awards ceremony took a meaningful step towards gender neutrality by replacing the Mr. and Miss Golden Globe with Golden Globes Ambassador. 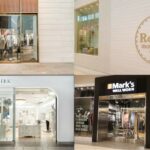