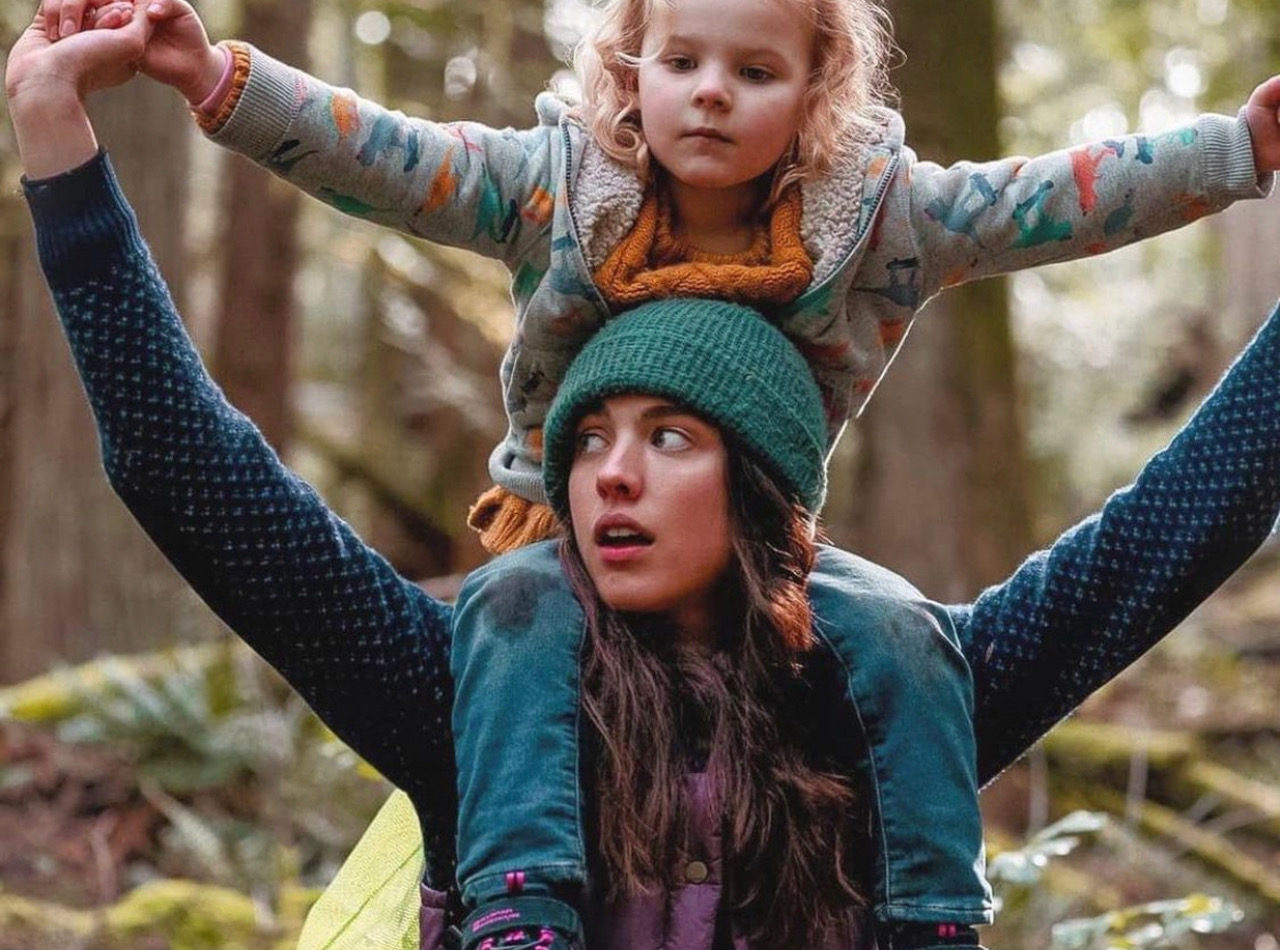 With the snow starting to fall and the weather getting colder, we crave nothing more than to sit on our couches, curled up in a cozy blanket, watching a good movie. If you aren’t feeling super festive yet – not to worry! There has been a ton of new releases this month that aren’t holiday related.

Below are five films and limited series that everyone has been raving about recently, let us know on Instagram if you have seen any of these films yet and if so, which ones are your favourite?

When Patrizia Reggiani, marries into the Gucci family, her uncontrolled ambition begins to unravel their legacy and triggers a reckless spiral of betrayal, decadence, revenge, and most famously: murder.

Hosted by Kenan Thompson, the Jo Bros that we know and love are being brutally roasted by the ones that they know and love. Watch this hilarious roast on netflix.

Halle Berry stars as a disgraced MMA fighter who finds redemption in the cage and ultimately needs to turn her life around after her son, who she had given up at birth, re-enters her life.

Near his 30th birthday, a promising young theater composer (who we now know famously for creating RENT) navigates love, friendship and the pressures of life as an artist in New York City.

After fleeing an abusive relationship, a young mother finds a job cleaning houses as she tries to provide and build a better future for her and her daughter. 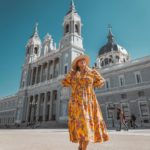 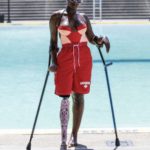 Next: Persons with Disabilities Day #IDPWD is Tomorrow: Here’s What You Need To Know