#WhatWeAreWatching in the month of September  - STYLE Canada

Menu
Home CULTURE#WhatWeAreWatching in the month of September

#WhatWeAreWatching in the month of September 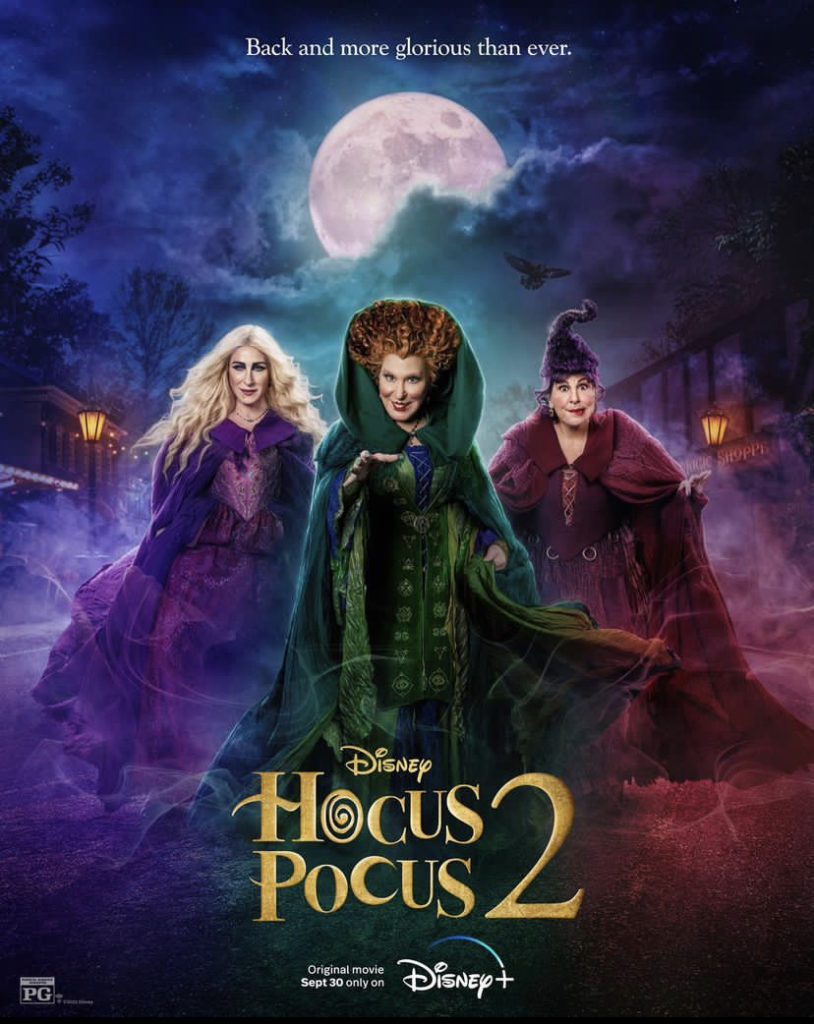 From long awaited sequels to mind bending thrillers this month is full of exciting new films that we can’t wait to see unfold. Here’s a list of what we’ll be watching this September!

FAKES is the story of two best friends who accidentally build one of the largest fake ID empires
in North America. They move into a downtown penthouse, have more cash than they know what
to do with, and then get raided by the feds. One of them goes to jail, the other doesn’t. This is
the story of their ultimate betrayal, told through each of their POVs with regular fourth wall
breaks. This is a comedy-drama with two unreliable narrators who are both competing for the
last word. Catch it now on CBC Gem.

Starring the Academy Award Winning Actress Viola Davis, The Woman King is a historical film inspired by the Kingdom of Dahomey – one of the most powerful states in Africa in the 18th and 19 century. Directed by Gina Prince-Bythewood, the action packed film is based on true events.

Directed by actress and filmmaker Olivia Wilde, Don’t Worry Darling is a captivating thriller set in the 1950s. It follows the story of a housewife who becomes weary of the secrets being kept in the utopian community she and her husband live in. Starring Florence Pugh, Chris Pine, Harry Style and Olivia Wilde herself, this film is a must watch!

The iconic and well loved Hocus Pocus is making a comeback with the long awaited sequel. After the sinister sisters are accidentally brought back into modern day Salem, three young women have to try to send them back before catastrophe ensues.

Netflix is releasing a fictionalized adaptation of the inner life of the beloved Marylin Monroe in the new film Blonde. Directed by Andrew Domink, the film stars actress Ana De Armas as Norma Jeane, and is based on the novel by Joyce Carol Oates.

See How They Run

See How They Run is a classic style murder Mystery set in 1950s London. Directed by Tom George, the film follows the stars Sam Rockwell, Saoirse Ronan and Harris Dickinson in a riveting search for the killer.

See How They Run Trailer 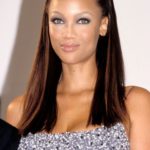 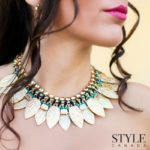 Next: Are Chunky Necklaces Making a Comeback?