How Friendships Have Changed During the Pandemic - STYLE Canada 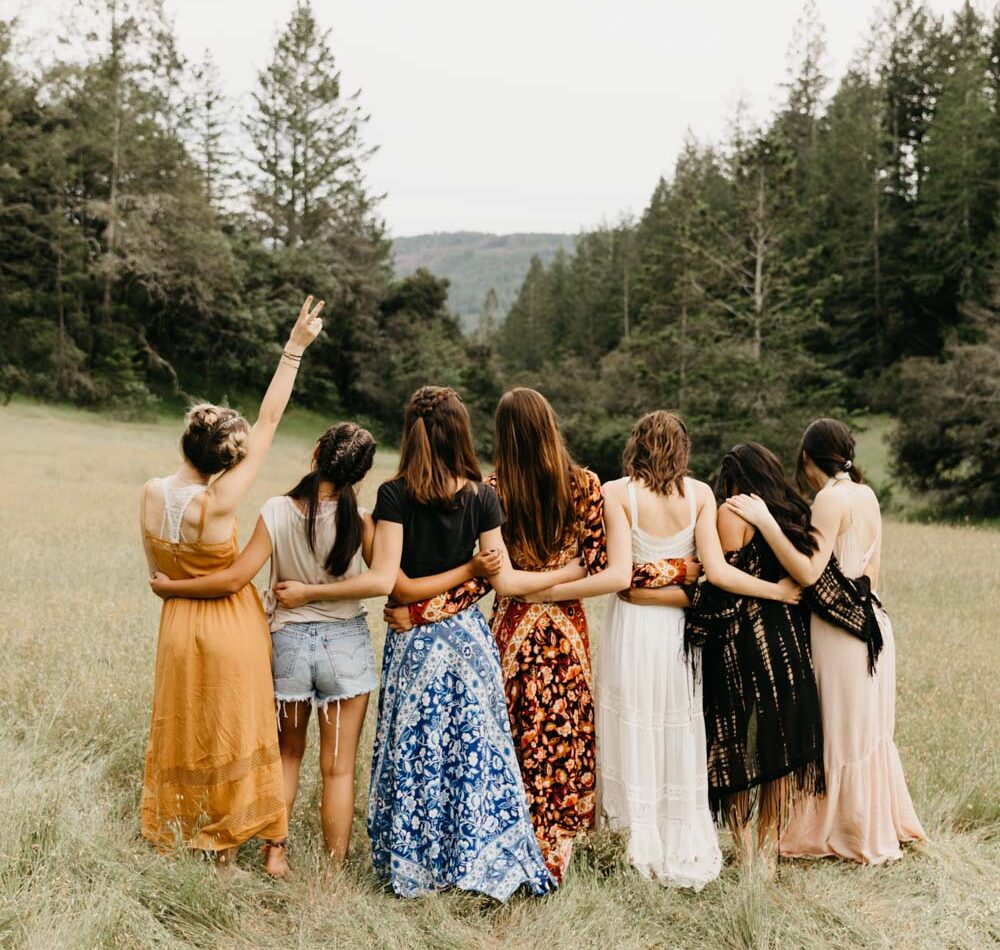 Home RELATIONSHIPS, SELFHow Friendships Have Changed During the Pandemic

How Friendships Have Changed During the Pandemic

Last year, as we are all aware, the world was impacted by a global pandemic which triggered a major lockdown. This meant: limiting who you came in contact with, mask mandates, store closures, and working and studying from home. Many people were unable to see their friends and family and were not getting their daily source of social interaction, that they normally would.

As a result, people were turning to technology for ways to keep in touch with their peers- via zoom, facetime, and socially distanced walks outside. While this may have kept many friendships intact over the pandemic, it has also been the root cause of many failed friend groups. When friendships are limited to texting, phone calls and scheduled zoom dates, it becomes clear which relationships are sincere and which ones are destined to fizzle away, over time.

Some became distanced from their peers, and others found this form of communication helpful and in fact, stress-free. The ease of technology and the ability to pick up a device and text your friend without effort worked in favour for many people, especially those with busy home schedules and endless work hours. It took away the need to avoid social outings or cancel plans (when life gets too busy) because it was globally understood that the pandemic lockdown does not allow social gatherings or events.

There are many cases where new friendships have been developed during the pandemic due to the readily available access of the internet. Many people made new, online-friendships and have kept in contact even after restrictions have been eased. On the other hand, technology is not the only factor that caused many divisions between people and within relationships. The idea of COVID-19 and the presence of vaccines played a large role in who hung out, or spoke, with whom in the past year.

People did not want to see or spend time with others who seemingly did not follow the social gathering limits or were being unsafe during a time where they were taking extra precautions to avoid illness. This caused a lot of people to become angry with one another and many have said that they avoided certain friendships for this very reason.

Whatever the reason or cause may be for failed or new friendships, this past year has been a life changing time for many people and for the benefit of one’s mental health and sanity, it is important to surround yourself with positive and like-minded individuals. Friendships are important in life:  acquaintances, new friends, or best friends. If they are meant to be in your life, it will work out and both parties will constantly make an effort to be in each other’s lives.

This doesn’t mean that post-pandemic, friendships won’t be rekindled or restored when life gets back to ‘normal’ it simply means that people are becoming aware of surface-level versus true friendships during a physically and mentally hard time in everyone’s life and people are becoming more particular with who they choose to spend time with. 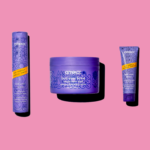 Previous: amika Re-formulated: If You’re Blonde, You Need this Shampoo 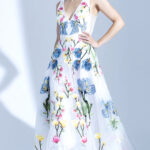